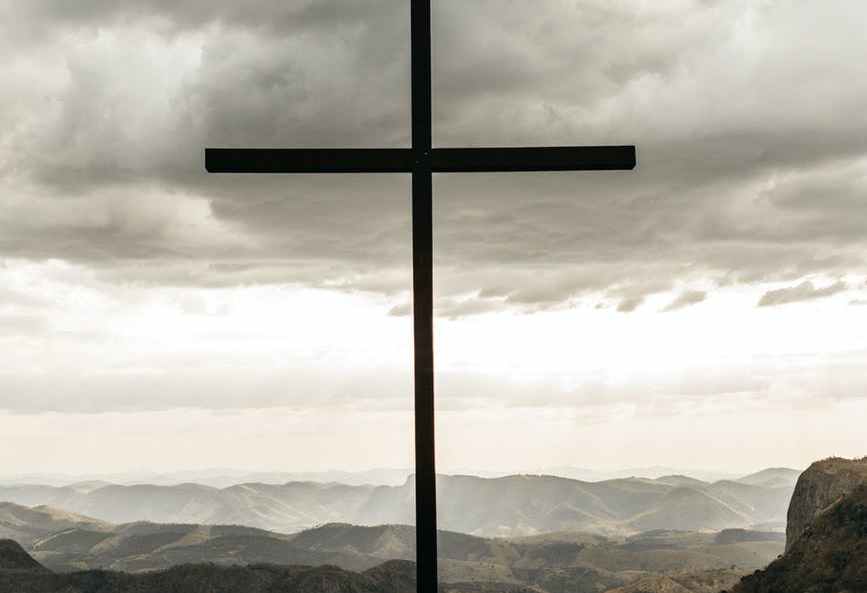 Christianity is not about religious observance; it’s about personal relationships (Romans 14:5-8): our relationship to God, to our brethren and to Christ.

Paul was worried about the fact that the Galatian Christians, after having been delivered from the worship of pagan idols, were now beginning to observe special days and seasons. As if salvation were a matter of religious observance! He was afraid that his labor over them might have been in vain. He has taught them all along that salvation is not a matter of religious observance or works but of knowing God through faith in Jesus Christ. And it seems the Galatians had forgotten all about this.

There was a time when the Galatians cared for Paul deeply. He took their love for him as a sign of the genuineness of their conversion. It perplexed him that they were now turning away from him. Could it be that they weren’t really converted in the first place, and the cooling of their love for him is evidence that their conversion wasn’t really genuine?

Paul says the point of all his efforts was to reproduce Christ’s character in the Galatians. “That Christ might be formed in you.” It was hard work – like a mother experiencing labor pains. And it distressed him deeply that the Galatians were turning away from Christ’s grace and relying on religious observances in order to be justified. Without Christ’s grace they wouldn’t become the kind of people God wanted them to be.

Do we know God by faith? Does our faith result in loving his people? Are we becoming more Christlike everyday in terms of knowledge and love? or are we relying on religious works and observances to justify ourselves in God’s sight?

The matters contained in this blog are for your general information only. This blog is not intended to be a forum for obtaining legal advice on specific legal issues. If you need legal advice, kindly contact a lawyer who can provide the assistance that you may require.